This website uses cookies to enhance your overall experience. We also take your privacy very seriously.
Privacy Policy
Accept
Let's Meet
We’d love to connect. Our skilled financial advisers look forward to hearing more about your position and your vision for your future.
(03) 8548 4800 info@hewison.com.au

Tell us how we can help you.

We look forward to talking to you. An Adviser will be in touch within 24 hours.

Future thinking should be shared. With that in mind our team publishes insights weekly to help keep you in the (k)now. 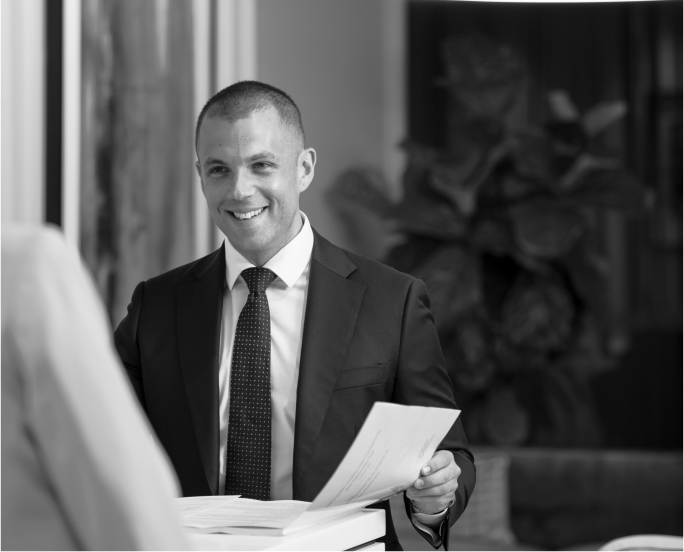 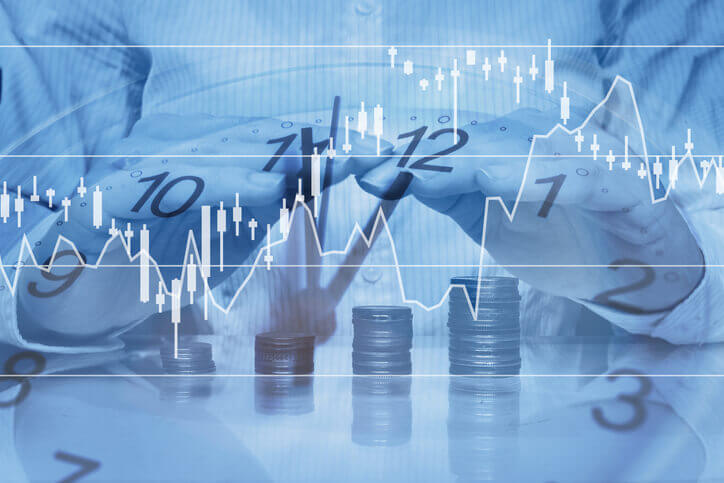 Blog | Is now a good time to buy shares?

Since the downturn experienced in March 2020, the ASX 200 has risen by more than 50%. Given such a swift turnaround, some investors are getting nervous and questioning whether now is the time to buy, hold or sell. The answer to this question is…well it depends.

In life, I would say that the longer you look into the future, generally, the more uncertain things are. However, with investing, I believe the opposite is true. In the short term, markets can move in any direction, and my clients would know that I never attempt to make a prediction on what the market is going to do over the next 12 months. The reality is, that if you have an investment timeframe of fewer than five years, and ideally eight years, you should not even be considering investing in shares.

So why should investors need an eight-year investment time horizon? Although history is not an accurate predictor of what will happen in the future, it is the best we have, and generally, with investing it has proven to be right.

The Australian Stock Exchange has been in operation for 146 years. During this period, the market (dividends plus share prices) has risen 117 years and declined 29 years. Based on this data, the market rises just over 80% of the time.

In the last 42 years alone, the market has risen by an average of 13% per annum, even after considering numerous downturns including the 1987 crash, tech reck, Asian financial crisis, 2008 Global Financial Crisis, and the Covid 19 Pandemic.

Although it is clear the Stock Market has provided investors with great rewards, the likelihood of experiencing these returns is influenced by one major factor. Time in the market.

But even more remarkably, if you extended your investment timeframe to eight years, then on average you would have a 120.4% return, and there would have been NO occasions on record where the dividends and capital growth would have been negative.

So on the basis of this, if you are considering investing in shares, think about locking them away for 8 years. History shows that you are almost certain to experience a positive return. In the short term, so long as you don’t need to sell, the movement of the market is largely irrelevant and is just one of the conditions of being an investor. As much as a market crash is inevitable, so too is a recovery, and history has proven that over the long term the markets always go up.

Hewison Private Wealth is a Melbourne based independent financial planning firm. Our financial advisers are highly qualified wealth managers and specialise in self managed super funds (SMSF), financial planning, retirement planning advice and investment portfolio management. If you would like to speak to a financial adviser on how you can secure your financial future please contact us 03 8548 4800, email info@hewison.com.au or visit www.hewison.com.auPlease note: The advice provided above is general information only and individuals should seek specialised advice from a qualified financial advisor. The views in this blog are those of the individual and may not represent the general opinion of the firm. Please contact Hewison Private Wealth for more information.